Every three years, TV providers including Panora Fiber are required by law to receive permission from local broadcasters to retransmit their signals to customers. During these retransmission negotiations, local channels and broadcast rates are determined for the next three-year period.

Get answers to common questions about retransmission consent and TV programming costs below.

What is retransmission consent?

Cable television providers, like us, must get permission from local broadcast stations like ABC, CBS, FOX and NBC (among others) to carry the network’s programming. This is outlined in the 1992 Cable Act, which requires cable providers to provide local channels, but does not allow them to charge the
local broadcasters to carry their signal.

Why are you negotiating fees with local broadcasters to carry local stations like ABC, CBS, FOX and NBC? Aren’t shows on these stations free?

Local broadcasters that used to provide free programming like the Big Four (ABC, CBS, FOX and NBC) now require affliates to pay them compensation in order to air their programming, which can otherwise be obtained for free over the air.

If you are trying to control costs, why does my bill increase?

Panora Fiber works vigorously to negotiate fair and equitable rates with local broadcast stations. However, programming costs, including those for the Big Four, have dramatically increased over the past years. And, approximately 73 cents of every video subscriber dollar from Panora Fiber is allocated to those programming fees.

Why do I get charged for channels I do not watch? 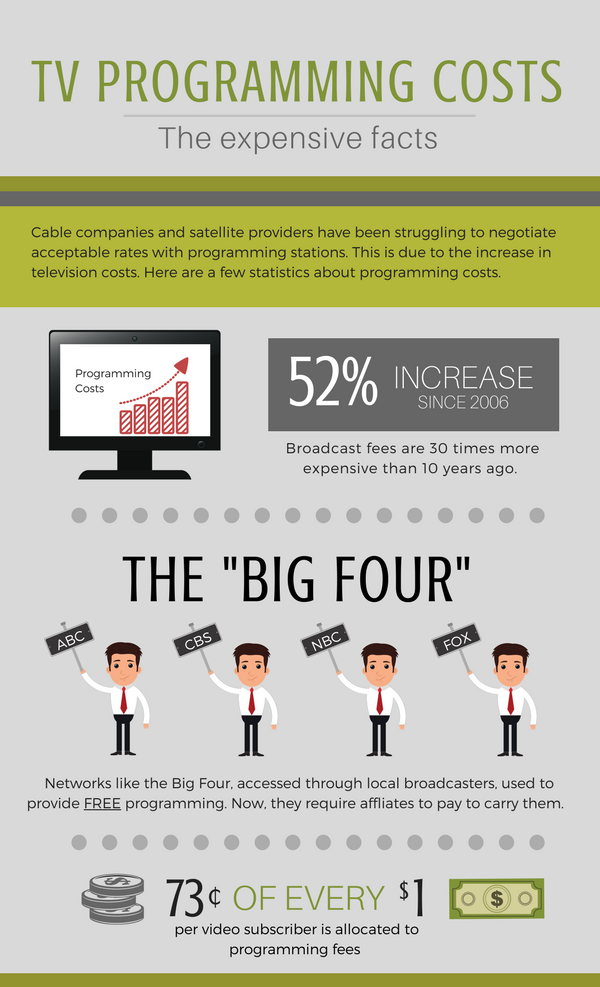 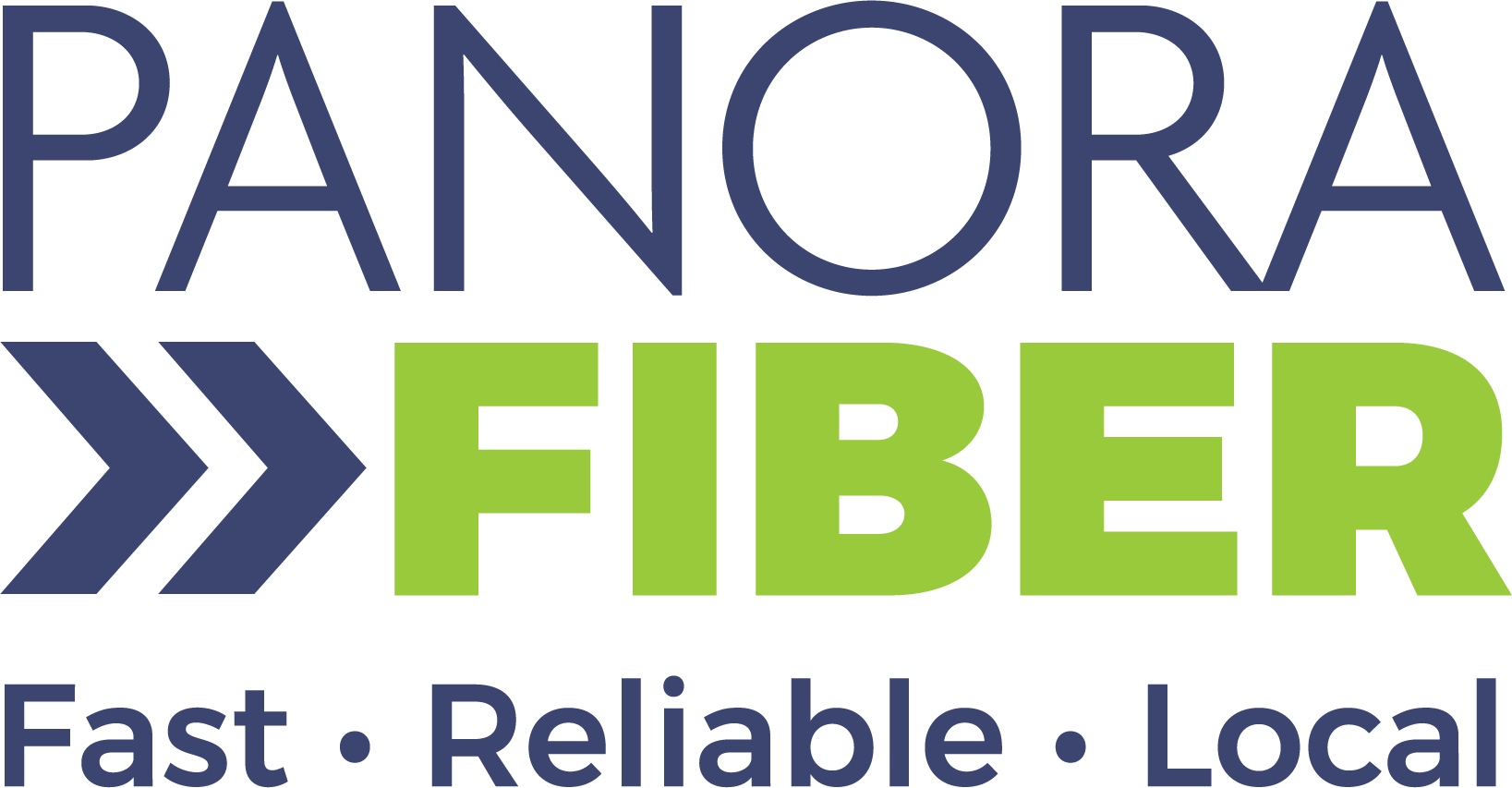